Quick Deploy is a Salesforce feature that allows users to quickly deploy a validated deployment without having to re-run tests. With release 19.1.1, you can now initiate Quick Deploy right from ClickDeploy UI.

Please note that the Quick Deploy button is only shown for validations that have successfully run tests.

Many of our users have been asking for Azure DevOps support. ClickDeploy can now integrate seamlessly with Azure DevOps both cloud-based and on-premise version. This brings our Git support to all major git provider including GitHub, GitLab, Bitbucket and Azure. 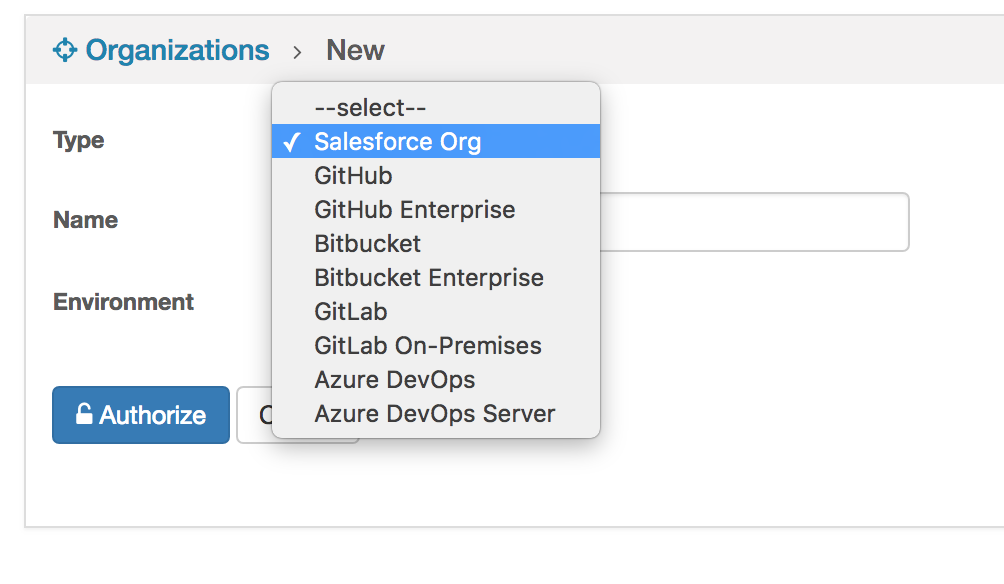 Salesforce release 44.0 introduced the ability to deploy flow as active. As part of this, Salesforce also mandates coverage requirement on flow when this option is turned on. In release 19.1.1, we updated ClickDeploy UI to display any flow code coverage warnings resulted from your deployments.

Listing of Documents belong to a managed package folder.