As part of this release, we have updated ClickDeploy instances to align with Salesforce API version 49.0.

If you deploy directly from org to org, the default API version 49.0 will be used to retrieve and deploy metadata.

If you deploy or commit from/to an existing git repository, ClickDeploy continues to respect the API version defined in your git repository (in package.xml or sfdx-project.json). No actions is required from our users. 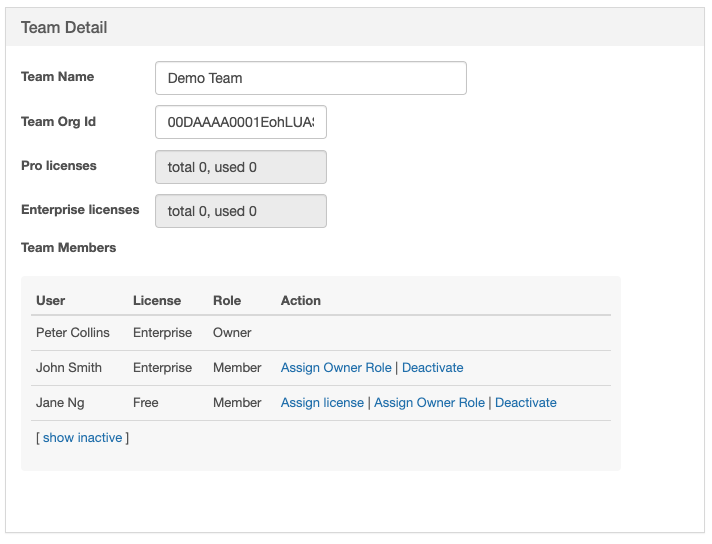 We added "$DEPLOYMENT_ACTION" variable which can be added to the payload as part of ClickDeploy outgoing web-hook functionality. 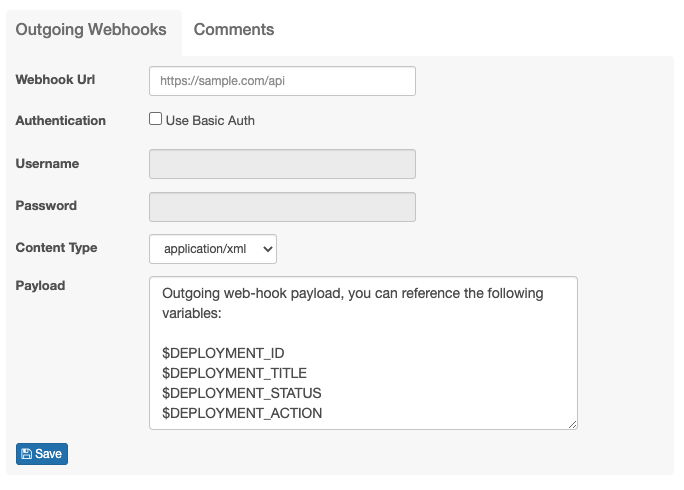 As part of this release, we made some improvements to our comparison engines to ensure that the diff view is reflective of the actual differences regardless of the various xml character formats/encodings or whitespace inconsistencies between source and target.